In Portugal, this Citroen became known as "Boca de Sapo". Your popularism comes from his characteristic suspension and was considered a technically advanced car for its time.

Vehicle widely used by presidents and known figures in the country and abroad, today nobody is indifferent to its passage. The originality of its design is forever associated with many literary works and adventures, but also in numerous french cinema films of the time.

With flowing lines and bold aesthetic, this car stands out for its extreme comfort and speed provided by the adjustable hydro-pneumatic and its 2000 CC engine, making this model one of the most beautiful creations of the Citroen.

Outside, the white body contrasts with the black roof. Inside, the gray and black tone and the upholstery in bordeaux velor give comfort and safety required for the transport of 4 passengers. 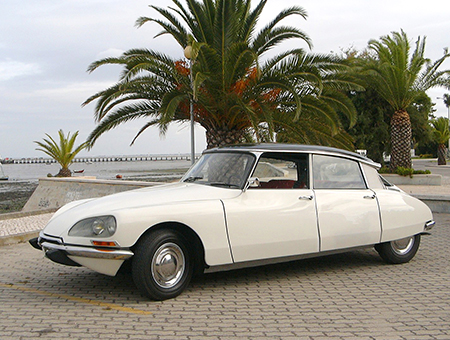 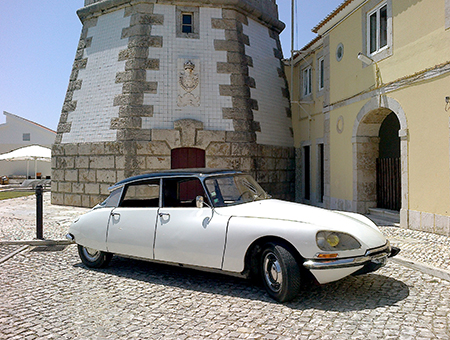 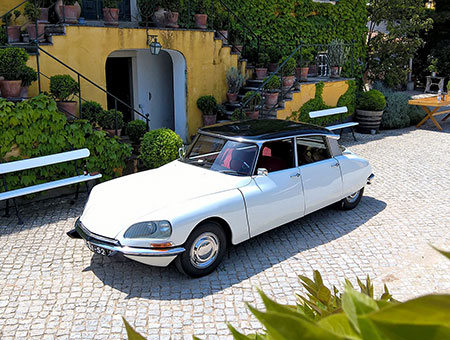 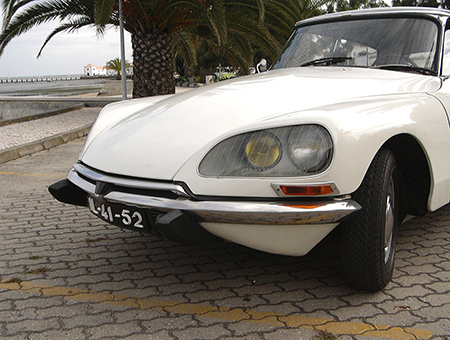 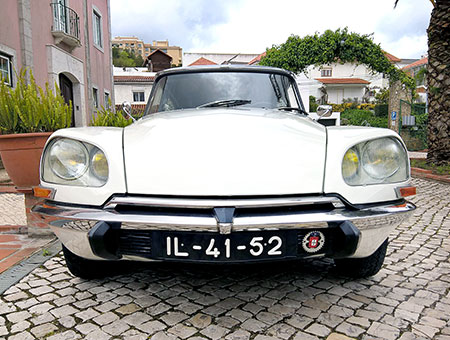 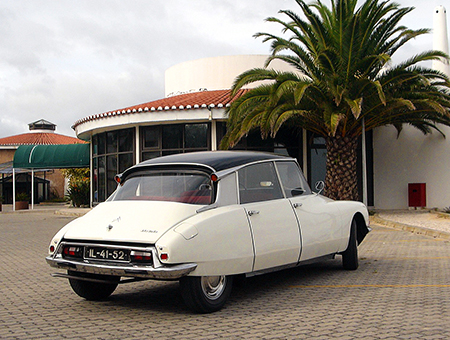 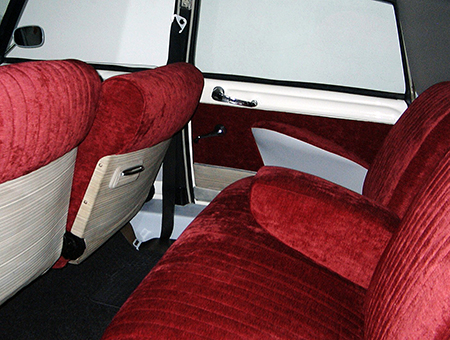 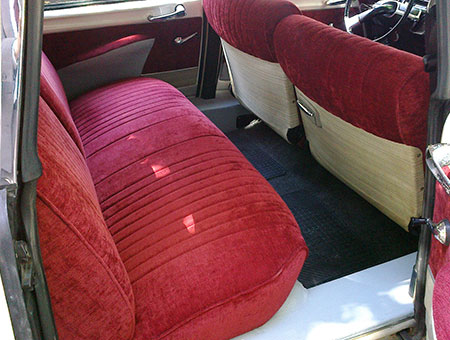 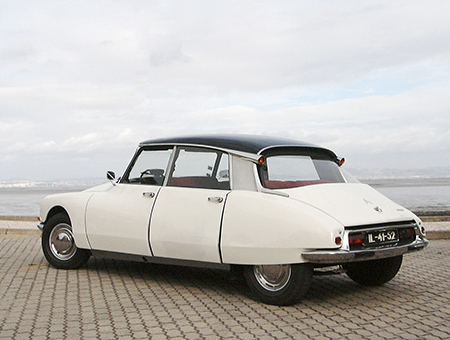 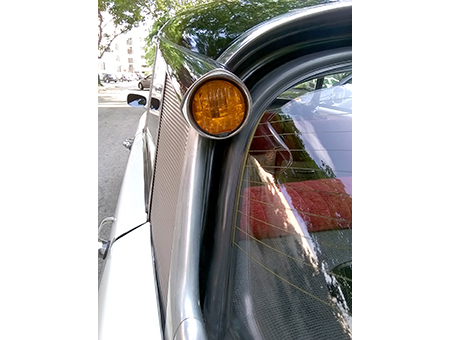 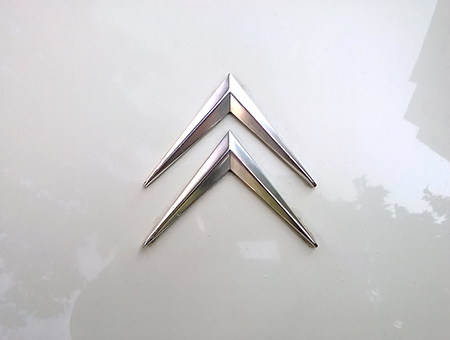