Our model came from the natural evolution of the 10-4 model, the smallest British 4-door saloon model to see the light of day. Also referred to as Vauxhall HIX or Twelve-four, the structural innovation that the 10 hp model, and later, the 12 hp brought, was striking for the success and prosperity of the Vauxhall models.

The sales success of these two models (10 hp and 12 hp) was essentially due to four major factors: its cost, luxury and elegance, fuel economy and reliability.

In Portugal, the 12-4 model was a very popular car and in the post-war era it was often found as a utility for families of the national middle class.

With a total capacity of 4 people, our vehicle is equipped with a car-radio and a sunroof. The green exterior body contrasts with the pearl of the seats and the honey color of the tapestries, giving it the necessary sobriety and elegance for the most varied types of events.

Acquired in 2009, our car was almost always in the region of Castelo Branco where it had its first registration. Subject to a complete restoration, it was started in 2011 and finished in 2017. The lack of key parts in our Vauxhall, and the difficulty in obtaining other parts, made it difficult to carry out all the work. But the end result is in sight! 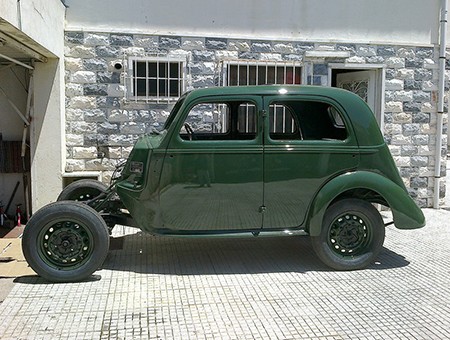 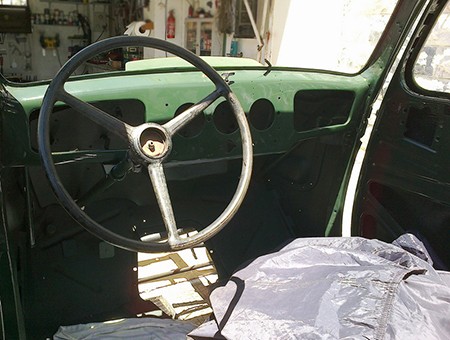 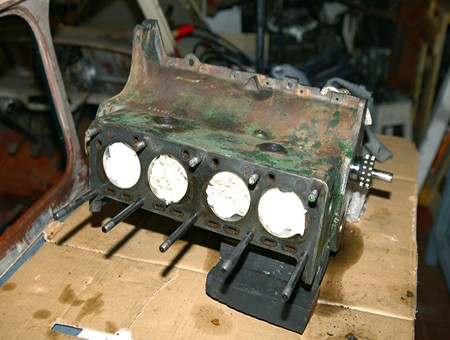 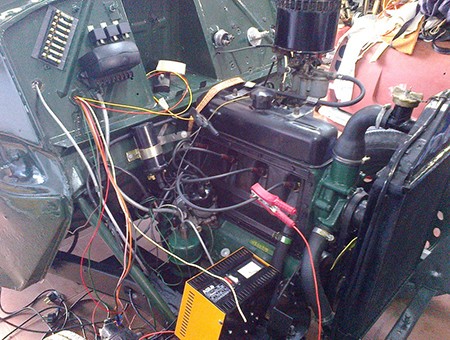 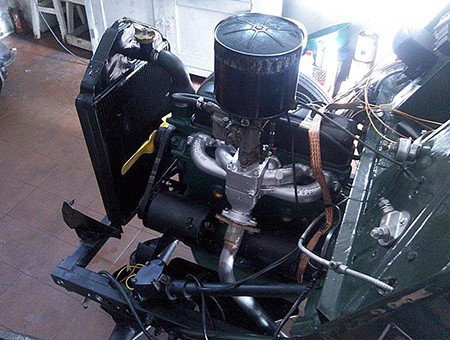 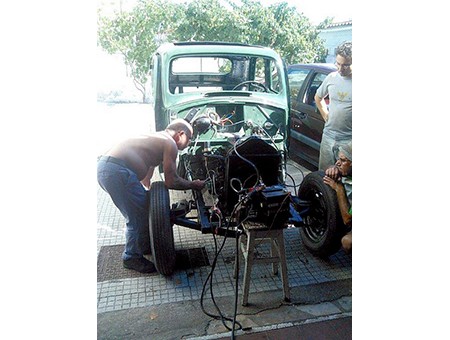 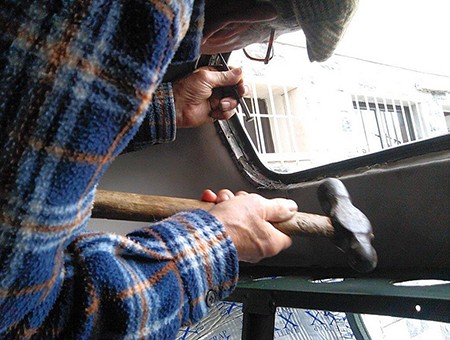 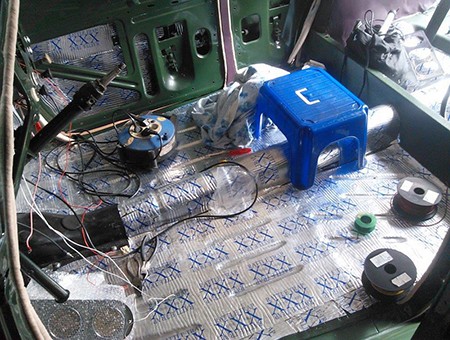 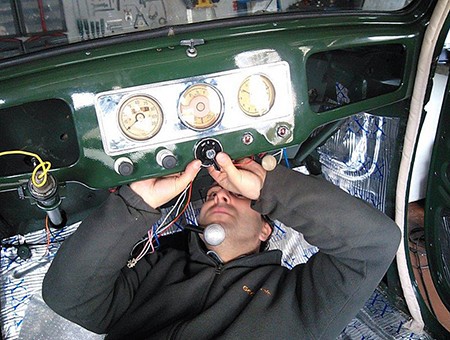 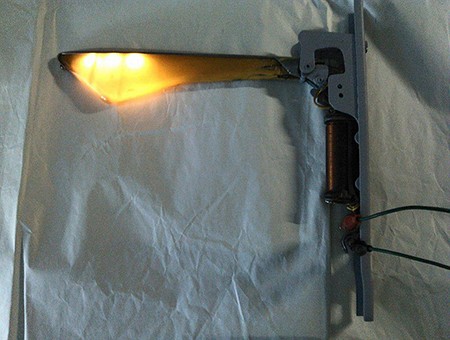 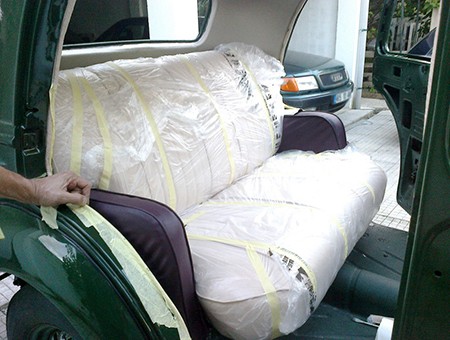 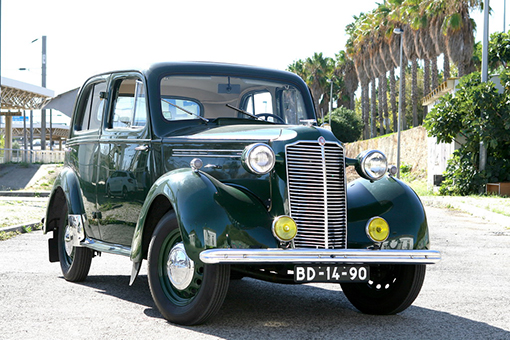 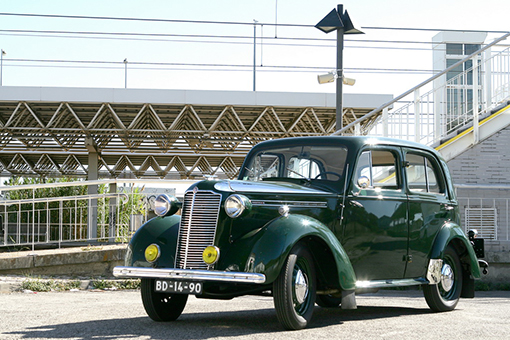 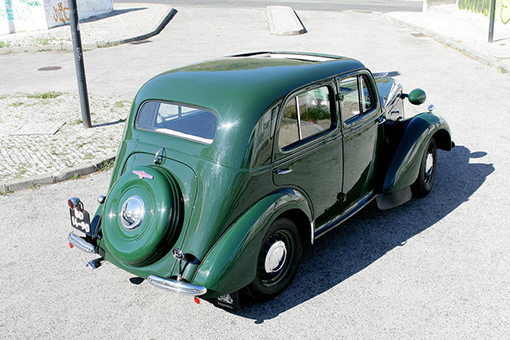 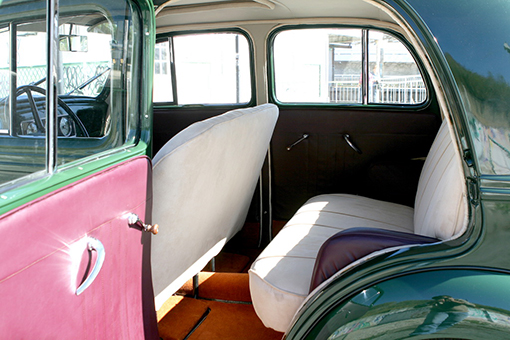 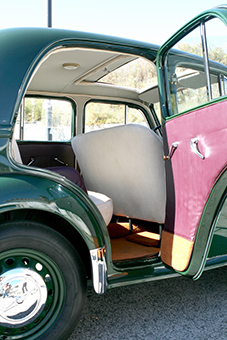 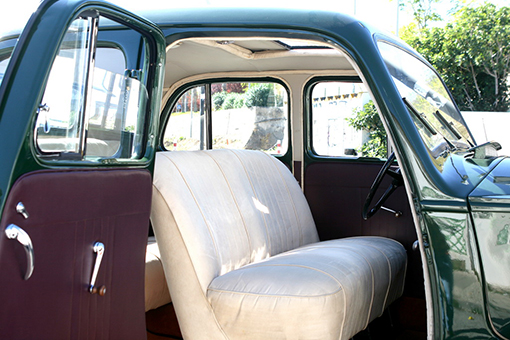 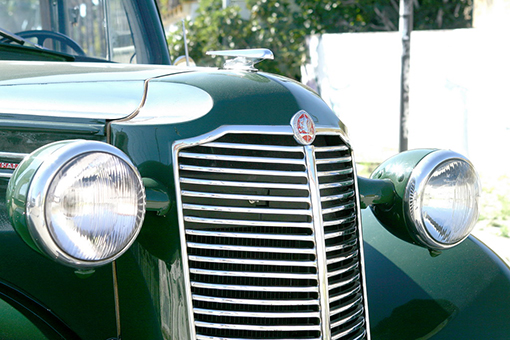 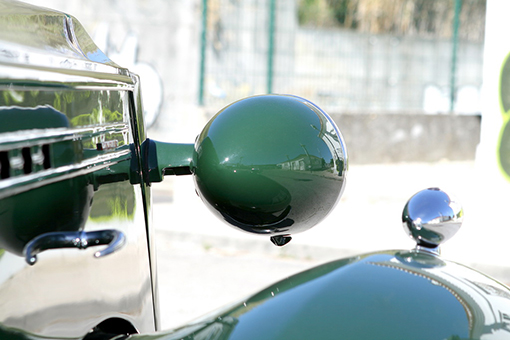 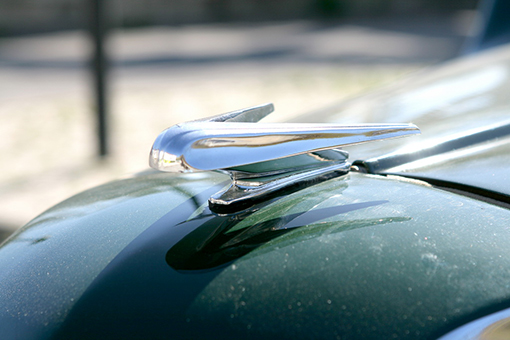